Marbie Broke Her Leg 3 Times! Getting Back Into Skating
Next Video 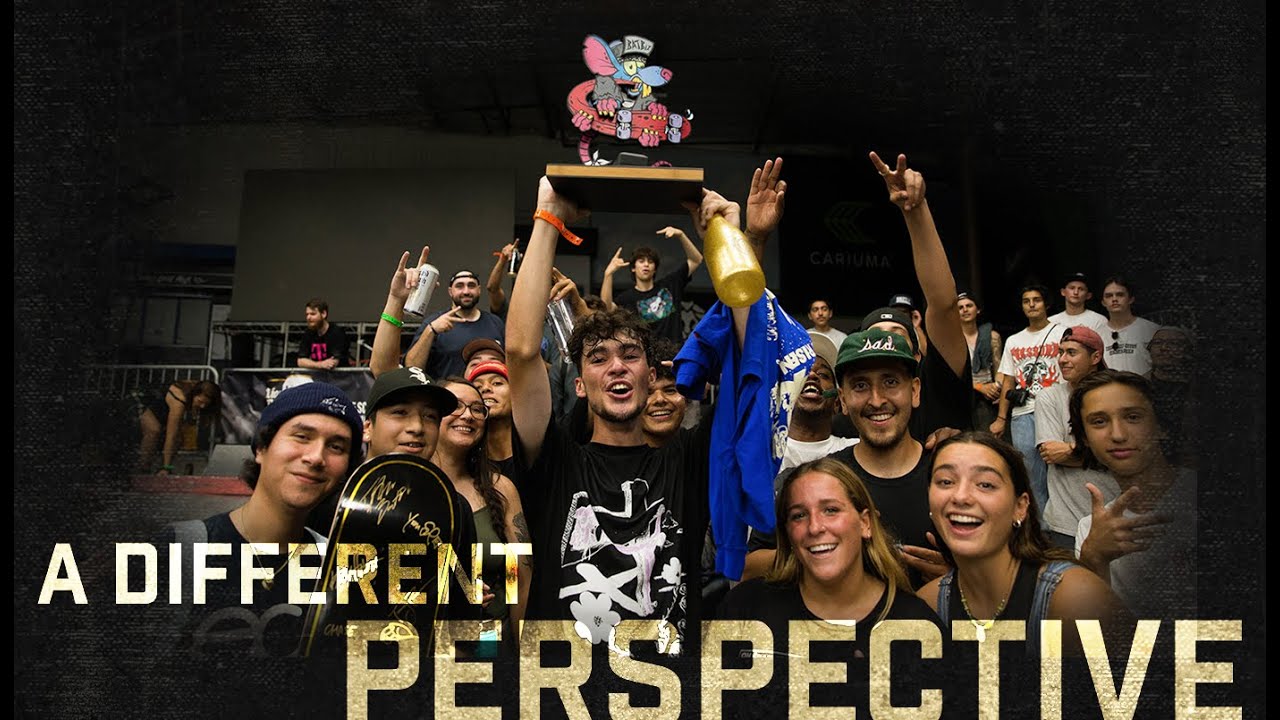 Battle At The Berrics 12 was an unprecedented 64-skater bracket competition which culminated in one epic Finals Night last month. Here’s a different perspective of Sewa Kroetkov, Chris Cole, Tyler Peterson, and Jamie Griffin battling to be the next BATB champion. Congratulations Jamie!

Santa Cruz and Creature’s “Product Toss in the ER” Video