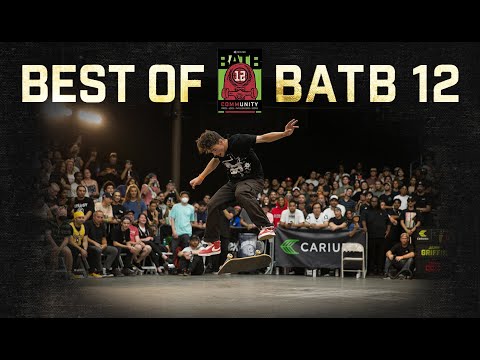 The Gnarliest Tricks of 2022

Battle At The Berrics 12 was, let’s face it, a year of surprises. (The biggest surprise was that it lasted a year.) Relive some of the 64-skater contest’s best moments here!

The Gnarliest Tricks of 2022

THIS IS THE END