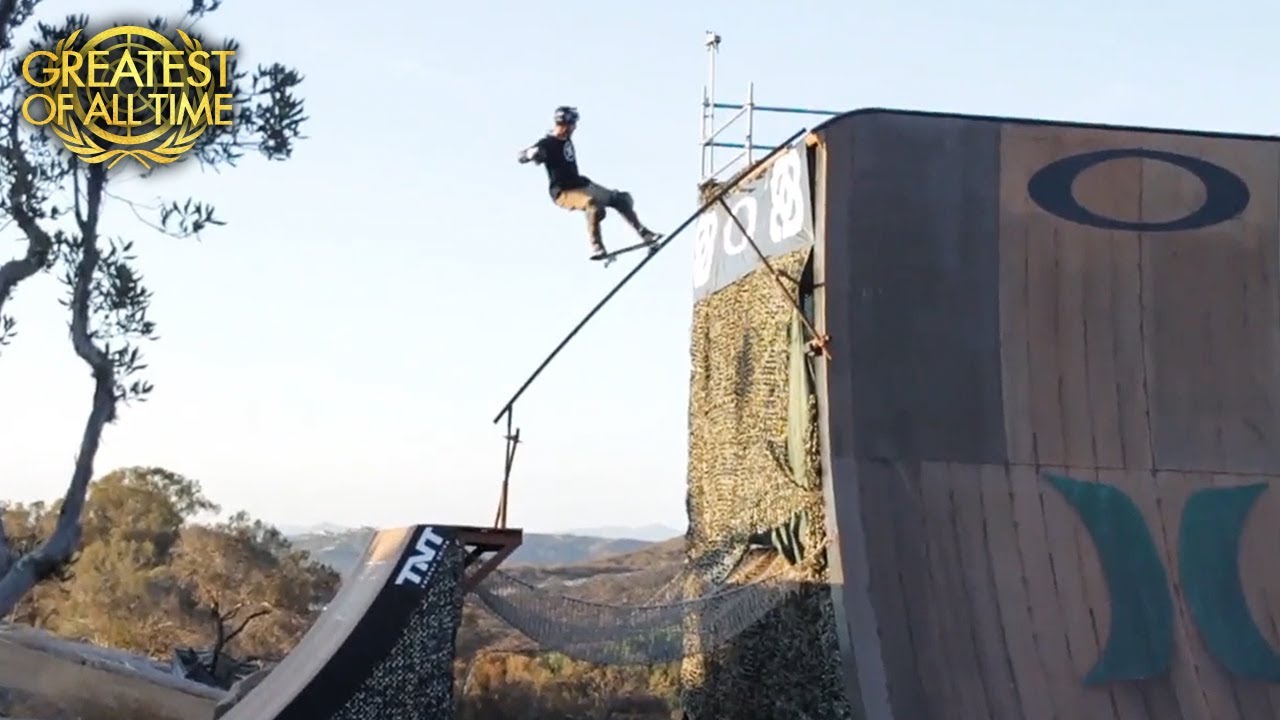 Santa Cruz and Creature’s “Product Toss in the ER” Video