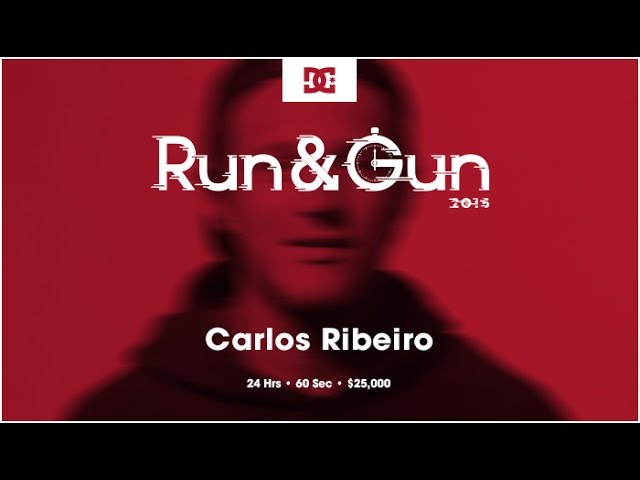 Score this run now and see what it took for Carlos Ribeiro to get it in Behind The Run here – http://theberrics.com/run-and-gun-2015-behind-the-run-carlos-ribeiro/

10 skaters each get the park to themselves for 24 hours to film their best 60-second run. They are totally unaware of what the others have done. Winner gets $25,000. You are the judge.

ANYTHING YOU CAN CARRY, I’LL PAY FOR CHALLENGE!