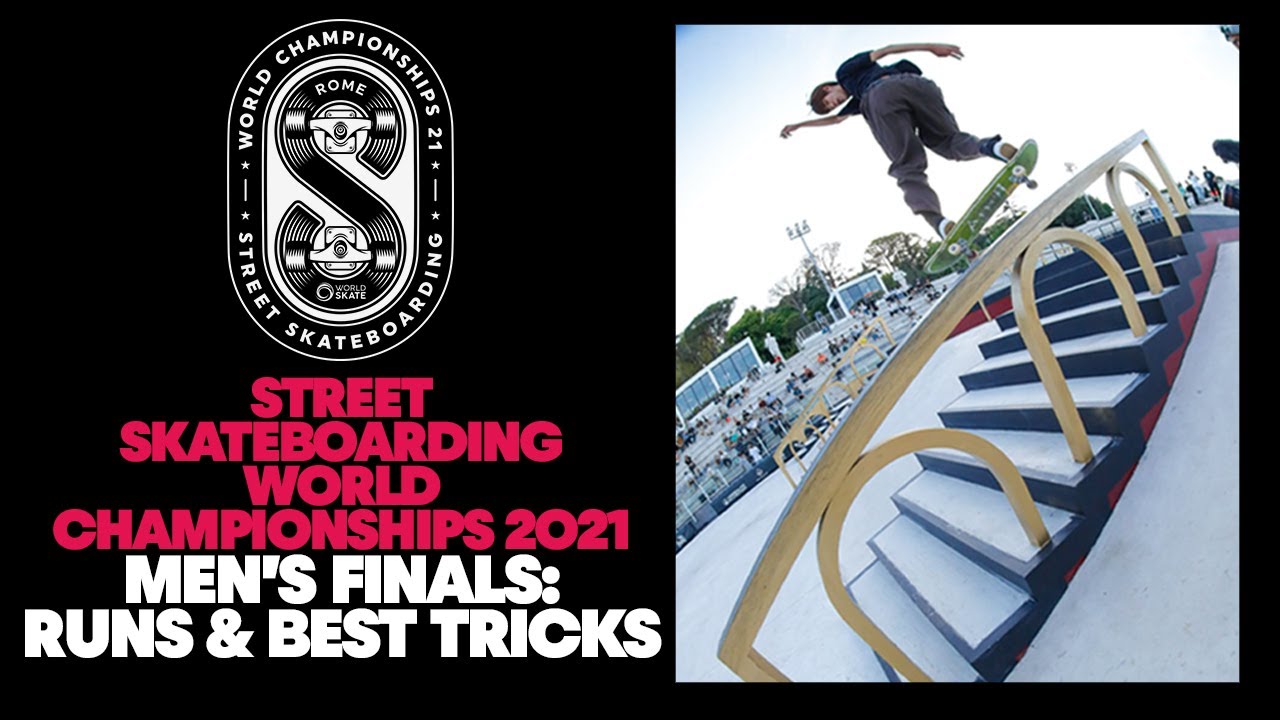 The world’s best male street skateboarders were invited to Rome, Italy for the 2021 Street Skateboarding World Championships. In the finals, each competitor is given two run attempts and five best-trick attempts, with the top four scores being counted towards their final total score.

Not only are the stakes high to crown a World Champion, but this event also serves as the final qualification event for Tokyo. By the end of the event, all countries’ street skate athletes will be decided, making this a big moment in the world of skateboarding.