RAW MAYHEM w/ TNT, Wes and Drehobl | PEDAL TO THE METAL
Next Video

The Dumbest Way To Stop Skaters 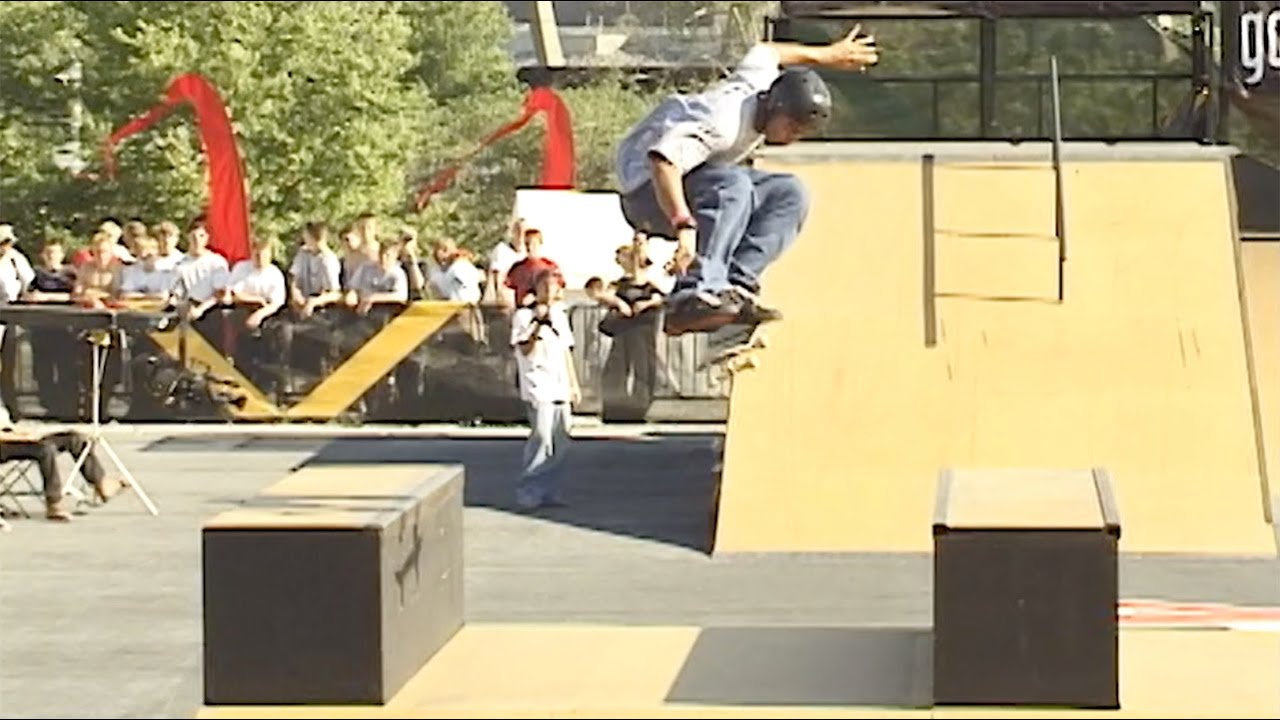 The Dumbest Way To Stop Skaters

Lance Mountain, Elissa Steamer, Paul Rodriguez, and Eric Koston aren’t just skateboarding’s elite; they’ve excelled at the highest level of competition. Along with the checks, the trophies, and the accolades, and what that means for skateboarding supersedes it all. It’s about power, it’s about potential, and every showdown champions those who rise to the occasion and skateboarding as a whole.

In between the heats, contests are about community—everyone coming together in one place to level up and take skateboarding’s temperature. As much as we remember the NBDs, the flawless runs, and epic battles, lasting memories and friendships are made off the course. New places, new faces, new tricks, new styles. Even when the pressure’s on, every competition celebrates skateboarding’s spirit. It’s a time for everyone to be laser-focused on the moment and celebrate the soul of skating as much as its talent.

Unlike any other sport, skateboarding elevates the victors and the entire community with every competition. As we approach history in Tokyo, some of skateboarding’s biggest contest legends break down how competition exists as a personal battle and platform for the culture. In the end, there can only be one winner for each event but with the world watching, there’s a singular goal: spreading the stoke.

HALEY ISAAK DROPS IN ON VERT!