you fell off, yb better
Next Video 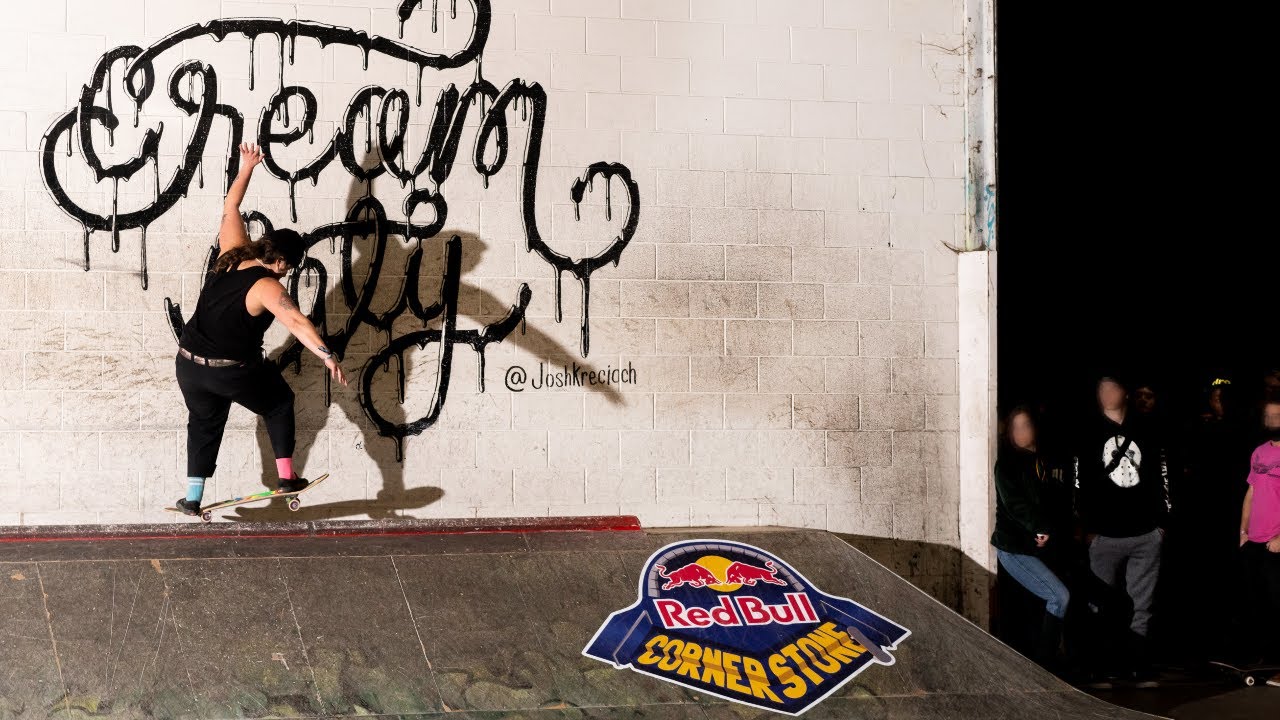 It was another incredible stop as the Red Bull Cornerstone series swept through Cream City skatepark in Milwaukee and hosted the best upcoming talent in the midwest.

From wall-to-wall, every obstacle in this epic park was attacked and approached in different ways, making it yet another tough contest for the judges to score. All the different offerings on the grounds of Cream City make it a great park for a contest like this and difficult tricks were going down with ease every heat.

There’s something special about local contests like these. The atmosphere is unmatched, hard to describe, but amazing to be a part of nonetheless. Every person in attendance felt the energy.

Major shutout to Felix Meyers for placing 1st in the Men’s division. Felix is full of style and talent and we expect great things from him! Following closely behind him was Jonathan Reese in 2nd and Logan Mozey in 3rd—both who respectfully held their own on the course heat after heat!

In the Women’s division, we saw Lilian Gallagher step on the tallest point of the podium coming in 1st, with Alex Herring biting at her ankles in 2nd and Leon Colthier at a close 3rd. These girls were on fire and brought some great perspective to the park!

This year’s local qualifier events will be held in Iowa, Kansas, Michigan, Minnesota, Missouri, Nebraska and Wisconsin. With a few stops wrapped up, we can’t wait to see what unfolds next. The top skaters at each event will advance to the Red Bull Cornerstone Final.

Follow the action on social media and visit redbull.com/cornerstonefor details on locations, registration, times and more!

Back At Hollywood High!

I’m getting cancelled after this…